He described his request by stating he “would like for chakras to be incorporated in the individual. Maybe like a black aura of the person with a different color background. And i don’t want the person sitting in the stance. I rather have him standing. Maybe if it’s possible he can be holding a mic at the same time.”

I grabbed a stock image and went to work! The toughest part of the design was manipulating the man’s hand so that he would appear to be holding a mic instead of the original hand from the stock photo. 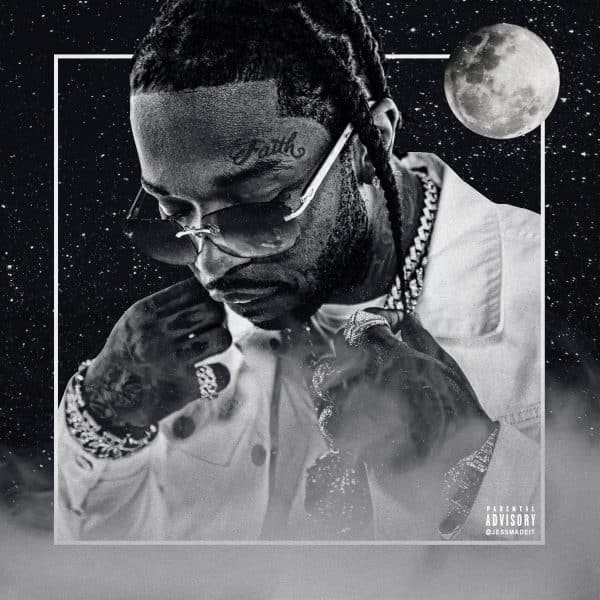 Shoot for the Stars, Aim for the Moon 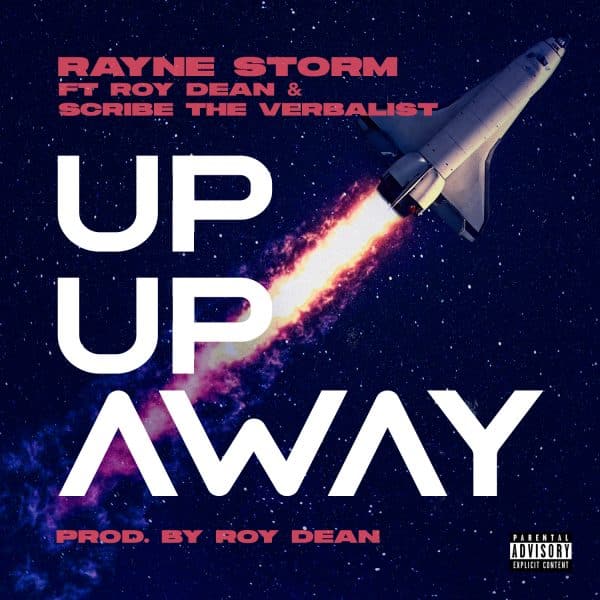 Rayne Storm – Up Up Away 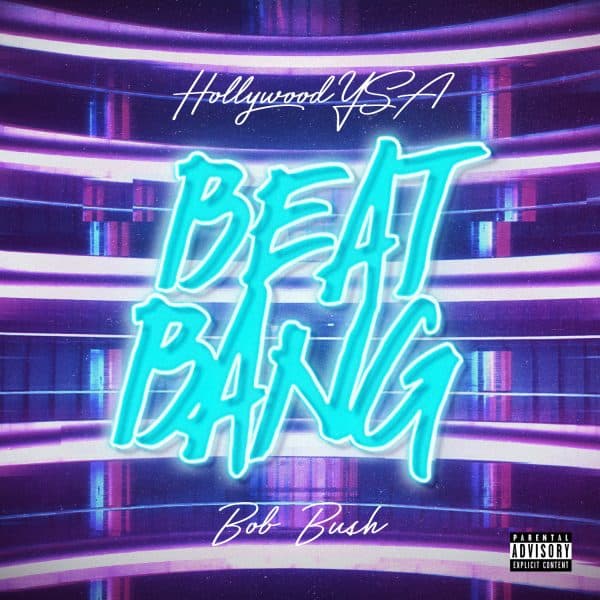 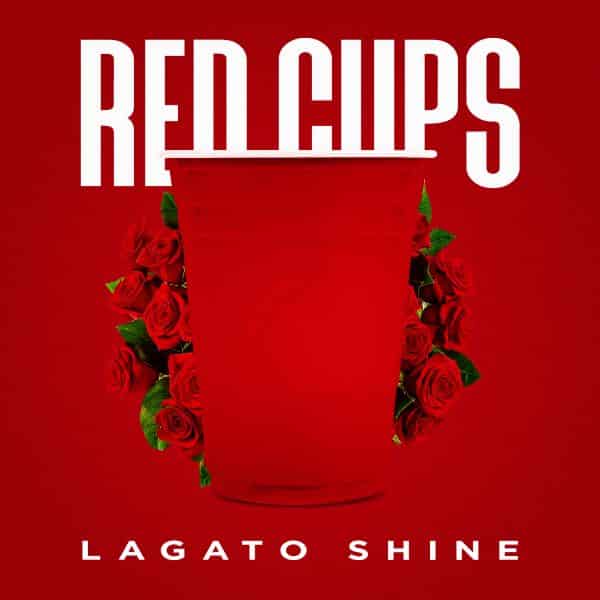